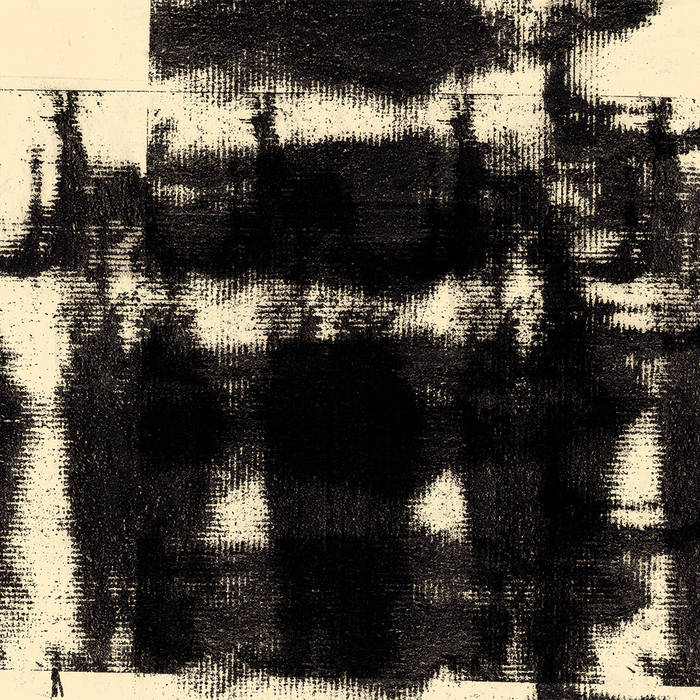 comaunite This band is definitely the best one in the ever so small scene out here in Latvia. For years they've delivered some of the best shows around and this here album I think is their most mature accomplishment to date. Mucho recommendo! Favorite track: G.

Regnārs Breikšs The album, in my own honest peasant opinion, is their magnum opus - both musically and production-wise.

These guys are veterans and absolute icons of the genre here in Latvia. Also they are one of the few bands who realised that the harsh vocals should be deep in the mix and not in your face.

Heavy and moving... the opening and closing tracks are worth pure gold. Favorite track: T.

Reissue out on My Proud Mountain on 5th of August, 2016 / Double 12" LP, CD and Digital / myproudmountain.com facebook.com/myproudmountain/

" GHOST, their latest LP formed of five segments for each letter, will see physical release (in CD and 2xLP format) through My Proud Mountain on 5th August, and it is a phenomenal demonstration of the band’s gripping adaptive approach. With the assistance of James Plotkin’s mastering (he who has worked with Sunn O))), Electric Wizard, Earth, Michael Gira, Tim Hecker and many more),GHOST sounds loud and important played at any volume, and the palpable passages of suspense and subsequent devastating releases give the record a momentum that endures all 40 minutes. Most spectacular is the apparent ease in which all three members, working together so closely, supply heaving riffs, emotionally exhausting melodies and soundscapes, and heroic lively tempo, creating a sound that cannot be named but can be intensely felt. This capacity of theirs to stun has won them the attention of the similarly singular Neurosis, with whom they toured Europe with in 2013 and will tour again with in August, and GHOST should surely elevate them to a larger plane of exposure that their music can expand in to. " - My Proud Mountain / June 2016

Bandcamp Daily  your guide to the world of Bandcamp

New sounds from Mavi, Ivy Sole & Moderator, plus AJ, the One joins the show, for her latest release